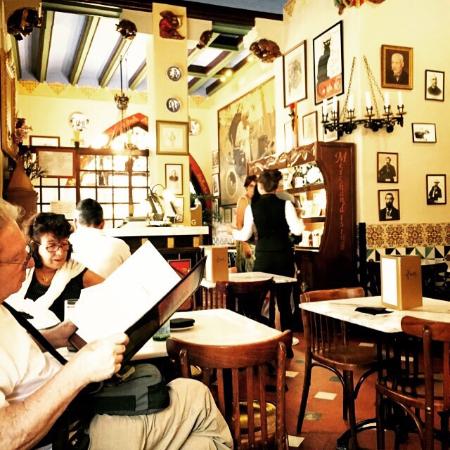 "…Man alienated from himself encounters himself as reality, as history. And, for the first time, he sees himself compelled to occupy himself with his past, not from curiosity nor in order to find normative examples, but because he has no other thing. Things are never done seriously but when, truly, they are absolutely necessary. For this reason, the present hour is the time for history to re-establish itself as historical reason.

Until now history has been contrary to reason. In Greece the two terms “reason” and “history” were opposed. And until now, in effect, hardly anyone has been concerned to search in history for its rational substance…. Hence the expression “historical reason” must be understood in all the rigor of the term. Not an extra-historical reason which appears to fulfill itself in history but, literally, a substantive reason constituted by what has happened to man, the revelation of reality transcending man's theories and which is himself, the self underlying his theories

Are we experiencing un-freedoms in the guise of its opposite? 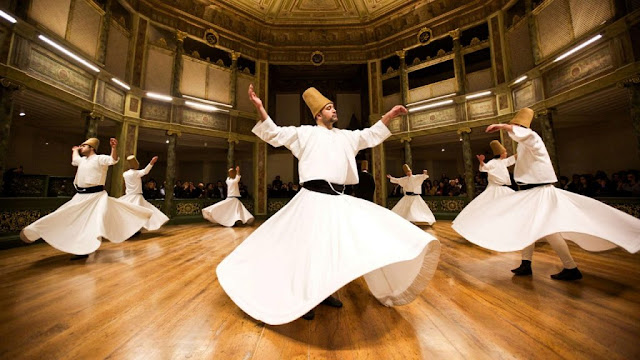 “The more we live as 'free individuals' . . . the more we are effectively non-free, caught within the existing frame of possibilities--we have to be impelled or disturbed into freedom. . . .

This paradox thoroughly pervades the form of subjectivity that characterizes 'permissive' liberal society. Since permissiveness and free choice are elevated into a supreme value, social control and domination can no longer appear as infringing on subjects' freedom: they have to appear as (and be sustained by) individuals experiencing themselves as free.

There is a multitude of forms of this appearing of un-freedom in the guise of its opposite: in being deprived of universal healthcare, we are told that we are being given a new freedom of choice (to choose our healthcare provider); when we can no longer rely on long-term employment and are compelled to search for a new precarious job every couple of years, we are told that we are being given the opportunity to reinvent ourselves and discover our creative potential; when we have to pay for the education of our children, we are told that we are now able to become 'entrepreneurs of the self," acting like a capitalist freely choosing how to invest the resources he possesses (or has borrowed).

In education, health, travel . . . we are constantly bombarded by imposed 'free choices'; forced to make decisions for which we are mostly not qualified (or do not possess enough information), we increasingly experience our freedom as a burden that causes unbearable anxiety.

Unable to break out of this vicious cycle alone, as isolated individuals--since the more we act freely the more we become enslaved by the system--we need to be 'awakened' from this 'dogmatic slumber' of fake freedom.”

He who knows nothing, loves nothing.

He who can do nothing understands nothing.

He who understands nothing is worthless.

But he who understands also loves, notices, sees...

The more knowledge is inherent in a thing, the greater the love...

Anyone who imagines that all fruits ripen at the same time as the strawberries knows nothing about grapes.